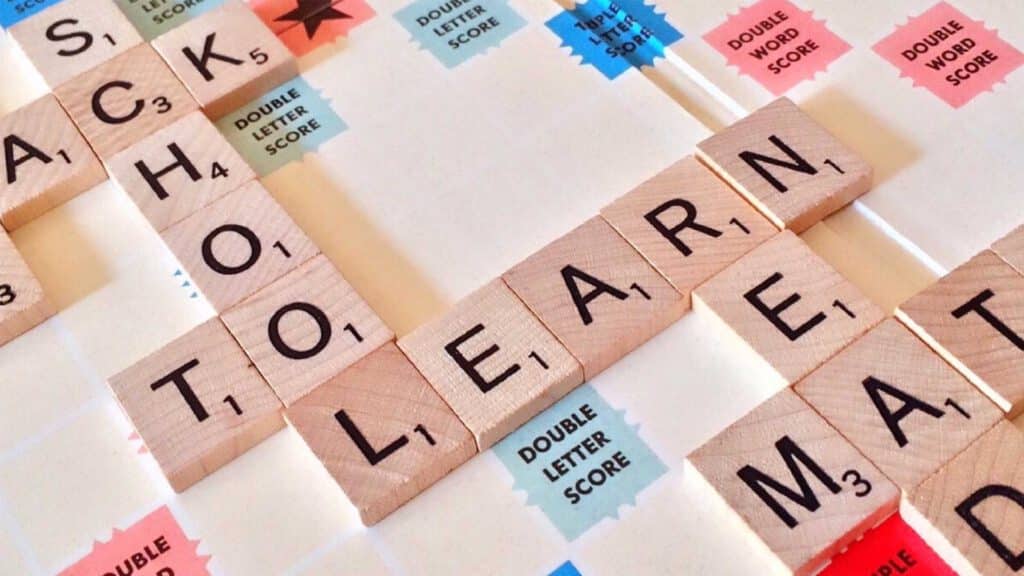 The Future of How and Where We Learn

What will education look like tomorrow?
Back to Journal

What will education look like tomorrow? In five years? In twenty?

What students need to learn and how they are being taught are adapting to a world that is changing faster than ever before. Teachers are faced with the challenge of preparing students for careers that don’t exist yet. We don’t know for certain what education will look like in the future but we can make some assumptions that the increase of technology in our daily lives and the importance of soft skills like the 4 C’s (creativity, collaboration, communication, and critical thinking) will be driving forces.

Historically, it is evident that how we learn and where we learn are closely linked. A successfully designed school reinforces what is taught within its walls. It creates an environment that opens the mind and exposes you to as many things as possible so that you are a well-rounded person. It allows information to wiggle its way into that head of yours and find a place in-between the lyrics to the latest pop song and the stats of your favorite athlete. The space in which this happens, and what it looks like, has changed over the years as ideas on teaching and learning styles have changed.

At one time, many communities were built around two things – the church and the school house. These elements helped communities grow and thrive. When people picture a ‘school,’ many still imagine the little country school house with a bell and cupola where students of all ages sat in rows facing a teacher and blackboard at the front of the room. The school house was the central focus of the community. Not only was it a place where children went to learn, but it was also a place where town meetings and picnics were held. Schools were gathering places that represented identity, tradition, and the future of a community. There is a reason it was referred to as the schoolhouse, because it was like a second home. One could argue that the one room design of these early school houses was intentional in two ways. The first was practical – the simple construction was easily achievable in newly settled communities. The second is pedagogical – the single room filled with different aged learners, at different levels of education, allowed for peer tutoring and cross-disciplinary education. The practical nature of the physical space influenced the way in which information was being taught, and vice versa.

The 1950’s and 1960’s saw a boom in school construction in the United States. If you look at these buildings you can start to see how influences outside of the classroom played a role in how these school buildings were designed. This was a post war time where manufacturing and construction were increasing.  Efficiency in the workplace set a precedent for what and how students were being taught. This ‘factory’ mentality was represented in the architecture of the learning environment, which featured double-loaded corridors with classrooms on each side designed so that a teacher could stand at the front of a class and talk at the students. This sort of structured learning environment made sense as it paralleled the working world.

Most of these schools from the 1950’s and 1960’s are still educating students today, but the way in which they are laid out no longer aligns with the needs of 21st century students. The biggest change in education over the last fifty years is the availability of vast amounts of information. Almost everyone has a cell phone on them at all times and that means that at any given moment we have access to more information on more subjects than we could ever imagine. With information so easily accessible to students, the focus is shifting away from learning information for later recall towards learning how to properly use the information you have access to.  This type of learning requires more focus on soft skills like problem solving,creativity, critical thinking, and collaboration– things that can’t be done by a computer. The old architectural form of the 1950’s and 1960’s doesn’t do anything to reinforce this way of learning; there isn’t enough choice and flexibility for students. This type of learning environment doesn’t align with the working environment that students need to be prepared for when they eventually enter a job market that looks drastically different from when these schools were originally designed.

Today’s educational design looks to reinforce the collaborative pedagogy of 21st Century learning.  Classrooms open up to a collaborative learning commons where students can share ideas and work across disciplines;becoming an extension of the classrooms that surround it. Teachers are more of a “guide by the side,” working alongside students instead of a “sage on the stage,” standing at the front of the room talking at them. Within that learning commons there could be a space for messy work, for quiet work, and for presentations. There are other functions this space can serve; the goal is to provide different types of spaces for students to choose how and where they learn best. This arrangement allows for more student choice in how, what, and where they learn – this flexibility reflects our continually changing world and open office atmosphere.

Looking ahead to the next generation of learners and learning environments, it will be important to recognize the rapidly changing landscape of education. With an increase in mobile learning the space in which that happens may look drastically different than it does today. Whatever the future looks like, designers and educators will need to work closely together in order to find the meaningful connection between how we learn and where we learn in the future.

By Katie Becker
Katie is a designer at JLG Architects with a passion for K12 education design. She received her Master of Architecture from North Dakota State University in 2014 before moving to Sioux Falls in 2016. She loves to read, bake, and combines her interests in writing and theater as the Sioux Falls Regional Contributing Editor for Broadway World.