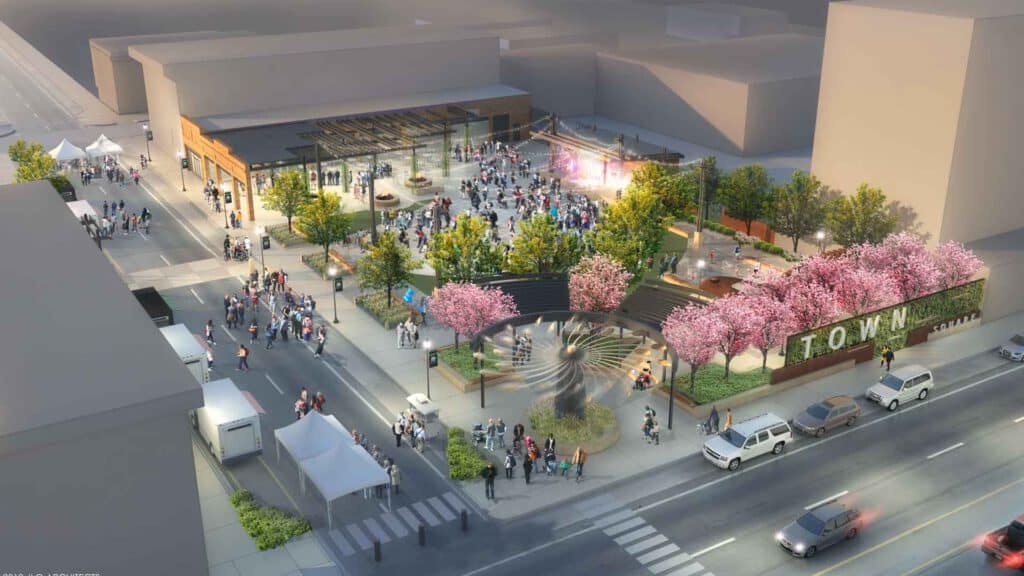 City Commissioners Tuesday approved the corner of Sims and Villard streets as the location for a proposed new town square.

The decision, though, is contingent on the city being able to come to an agreement with the owners of two properties on the site.

Three pieces of property are needed: 24 Sims St., owned by Rosie and Roger Decker; and 36 and 38 Sims, owned by Bernal and Paulette Marsh.

The amounts are about 20 to 25 percent over assessed value.

These property costs could add $1.2 million to the estimated $5.6 million project.

Of the total cost, $2 million would come from the Downtown Dickinson Association through fundraising, and the rest from the city.

The city portion would be paid through sales tax and hospitality tax funds.

JLG Architects’ initial estimate for Site A did not include the cost of property acquisition, only the concepts received from a public forum held in March.

Concept designs were completed and presented to the public at a second forum in May.

Because of the added property costs, commissioners considered moving the town square to Site B, a city-owned lot on Third Avenue West, across from American Bank Center.

“The town square project was predicated on the city’s request for proposals for a town square to be built at the existing town square area, Sims and Villard,” Jennifer Strange, DDA executive director, told commissioners Tuesday.

Critical to the project is the physical setting and design of the location, or “urban context,” Strange said.

“Most people are in agreement that the urban context in that area is higher than in the potential Site B area,” she said.

Costs for demolishing the needed properties were built into the original estimated cost.

Construction of a new structure on Site B could cost as much as $1 million, Commissioner Jason Fridrich noted.

“To build something like they’re showing on that conception on Site B is not going to be something you’re going to build for $100,000,” he said.

A donor for the demolition is also being pursued, Kristi Schwartz, DDA board president, said, which could save the city as much as $250,000.

Strange warned that selecting Site B would require JLG to complete a new feasibility study.

“Site A is already ready to go,” she said.

“Site A versus Site B, I like Site A. No ands, ifs or buts about it,” Steiner said. “That’s where it needs to go. That’s where it should go. But we’re talking $1.245 million. That’s something we all have in the back of our minds, how we’re going to address that.”

“Site A is the place we need to be,” he said. “We just need to get this at a price that we’re all comfortable with.”

With Site A formally chosen, JLG will finalize designs and costs and DDA will begin fundraising efforts. 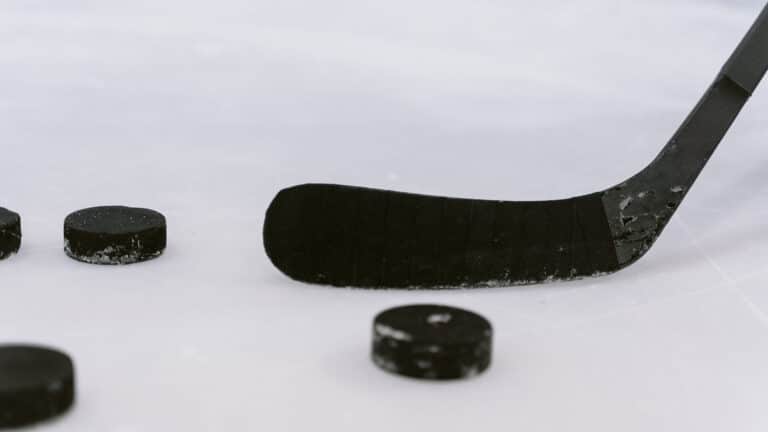 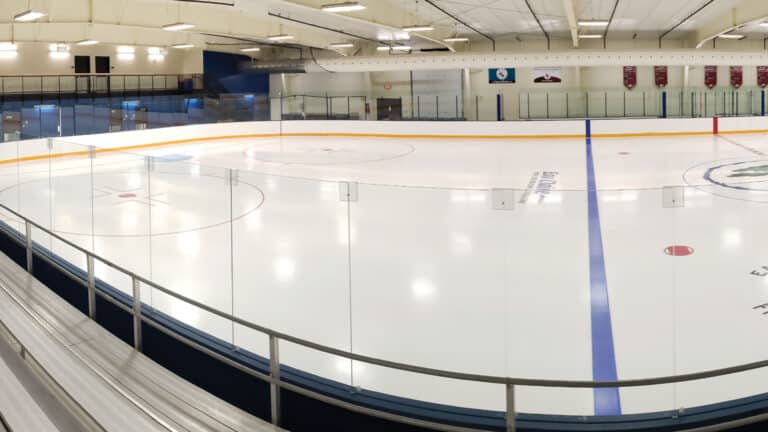