Community organizations are looking to use a new study to potentially strengthen the physical relationship between UND and downtown Grand Forks.

The study, put together by the Community Foundation of Grand Forks, East Grand Forks and Region, along with the Knight Foundation, will be performed by JLG Architects and will cover the University Avenue corridor from North Third Street to Columbia Road. The study will look at transportation strategies, real estate development and zoning, as well as streetscape improvements along the corridor.

“This is a time of exciting, unprecedented construction for the university and downtown,” said Becca Bahnmiller, executive director of the Community Foundation. “There is no better opportunity to complement the ongoing Downtown Action Plan and campus master plan so as to bring positive relationship building for generations to come.”

Jonathan Holth, community and client development manager with JLG, said the overall goal of the study is to discover ways to strengthen the physical relationship between downtown Grand Forks and UND.

Peter Johnson, a longtime spokesman for the university who now works for the UND Alumni Association and Foundation, said the relationship between UND and downtown Grand Forks has been growing over the past few decades. For example, the city and the university are members of the International Town and Gown Association, which puts on conferences to look at the relationship between cities and their universities. Johnson said Grand Forks and UND have even presented together at the conference to talk about vibrancy between the two.

The UND Student Senate also has a yearly meeting with the Grand Forks City Council to discuss various student and city topics.

“I think the relationships have gotten stronger and stronger,” Johnson said.

“I think enhancing the roads that connect the physical portion of the campus to the downtown, that’s only going to benefit the university and the city,” he said.

The University Avenue corridor will be receiving a facelift next year, thanks to a city mill and overlay project planned from Third Street to Columbia Road in 2020. Holth said the JLG study will work in conjunction with the road construction project to understand what can and can’t be done during the project.

“Mill and overlay projects also have a life cycle to them, whether that’s seven or 10 years,” he said. “We’ll probably look at some conceptual designs for what this corridor could look like a decade from now.”

Holth said downtown Grand Forks can be used as a recruitment tool, noting students already come downtown for many functions. The study will look at ways that physical connection can be smoother and more enjoyable.

Holth said the study should be completed by early winter. The organizations also want to involve students in the process and listen to their voices on the matter, as well as those who live along University Avenue. Holth added that it’s simply a study and the city does not have to adopt any of the recommended changes that may come out of it.

“This is just taking a look at what the opportunities are,” he said.

The study will kick off in the coming weeks with an online survey. 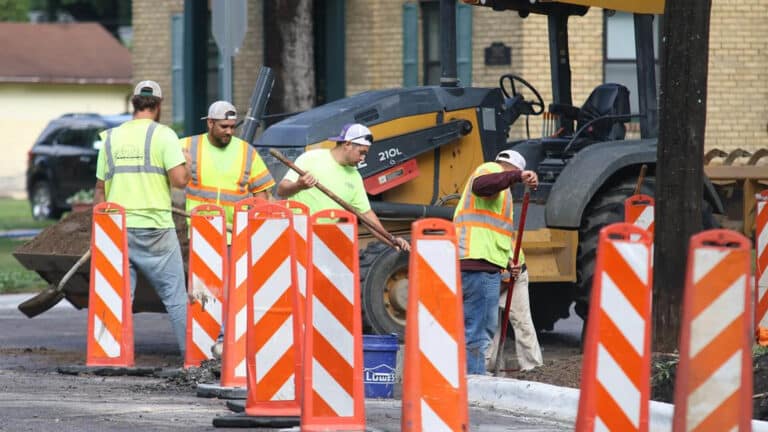 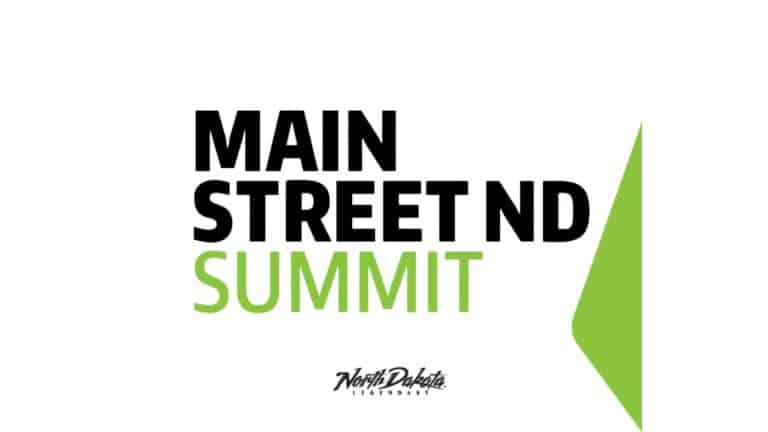