An old Wells Fargo building in downtown Minot will be repurposed for the new City Hall.

But the biggest takeaway they hope will be to make it easier for Minot residents to interact with leaders and access services.

Public Information Officer Derek Hackett, who himself has no designated office space inside City Hall, talked about the need to centralize key services.

He added the city will “make good use of taxpayer dollars, good use out of federal funding and improve the work environment and the overall governing ability of the city of Minot.”

With the design approval, construction firms will be able to bid for the project.

Officials are looking to begin advertising for bids by the end of this week.

“Our existing central dispatch area is located in a 100-year flood plain,” Meyers explained that that’s why there is a need to “relocate that critical facility and make sure it is completely out of the flood plain and has no flood risk.”

Meyers said “people working in hallways and closets” was also not “conducive for good public business.”

The city’s estimated cost for the project is $13 million. About half of that amount is sourced from federal grants.

Construction is expected to begin early next year. It is estimated the building will be ready for use 12 months after that.

The Minot Police Department will take over the use of the current building when City Hall moves out of it, according to officials. 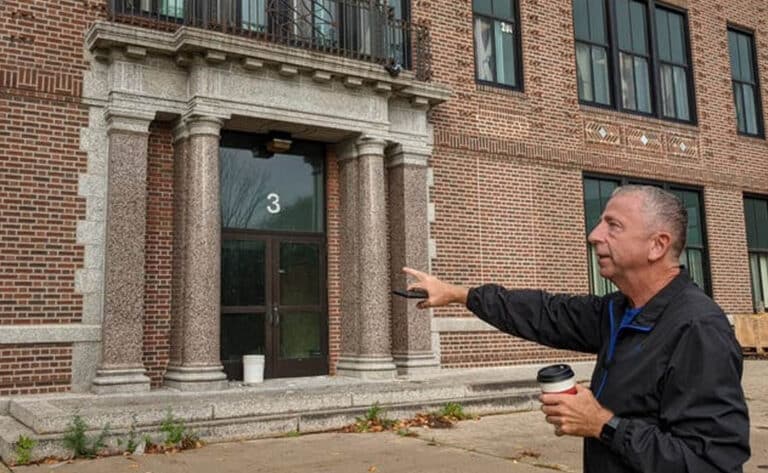 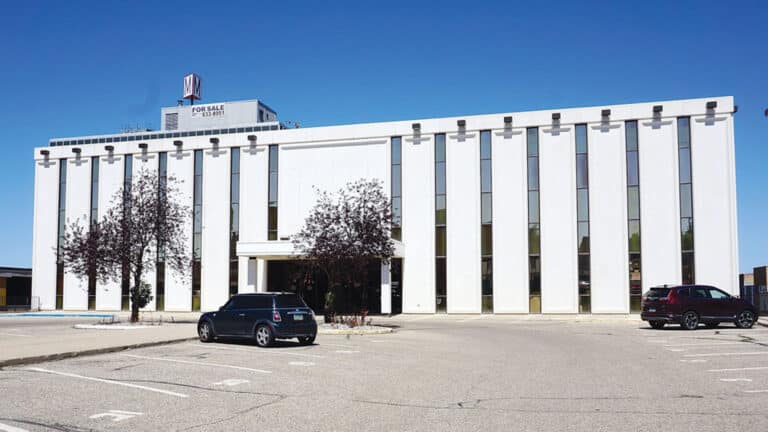 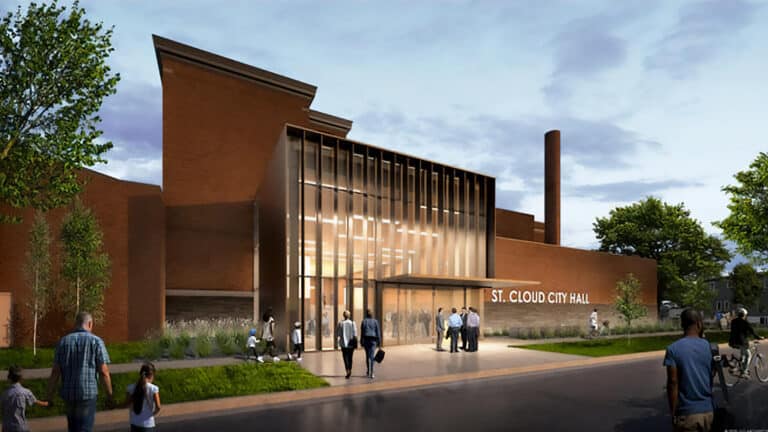