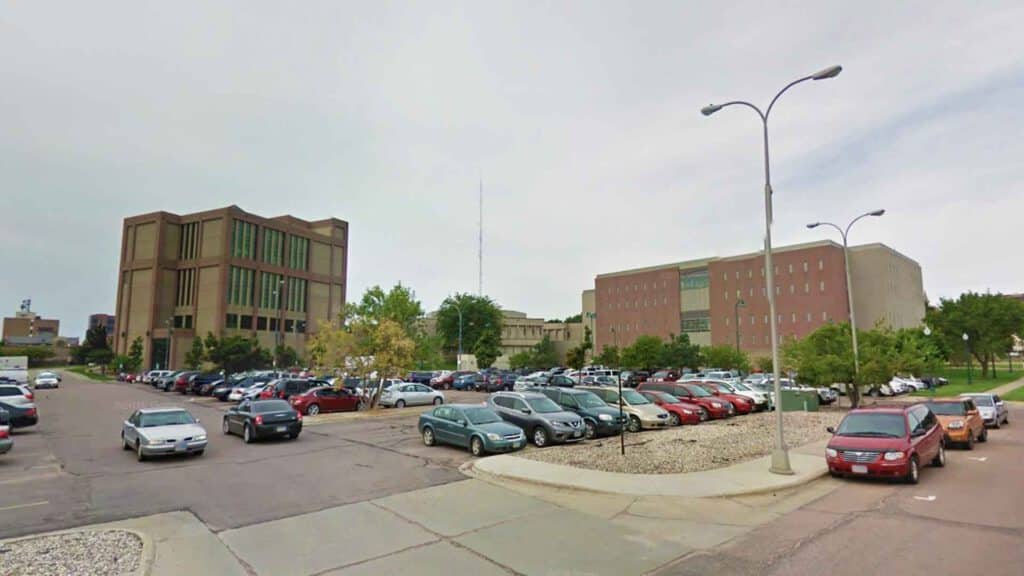 04, a Minnesota company, to hammer out the details of the expansion.

“They have some knowledge of our current operations,” County Commissioner Jeff Barth said.

The companies have been working jointly on several expansions options, without a formal contract in place, for a $46 million jail expansion.

Last week, the companies updated the sheriff, warden, county commission and other officials on options. A relatively new one is adding a floor to the existing jail and expanding to the east of the downtown public safety building. The option would allow further expansion of up to 1,000 inmates in the future.

Jail expansion talks began in 2012 after a study revealed the Community Corrections Center, which houses low-risk inmates, had outlived its design. County officials have been working on ways to limit the number of non-violent offenders who are behind bars, from implementing a risk-assessment instrument to maximize the use of the 24/7 sobriety program.

Even so, the forecast for the inmate population over the next decade exceeds the capacity of the current facility.

County Commissioner Jean Bender has worked as the commission liaison for the jail expansion project. On Tuesday, she and Commissioners Barth and Dean Karsky unanimously approved a temporary contract with JLG Architects to allow them to continue working on the expansion until the final contract is signed. This temporary contract runs through Nov. 1, but a formal agreement should be signed by then.

“We needed to get something in place to kind of tie us over until we get the last few details ironed out in the final contract,” Bender said. 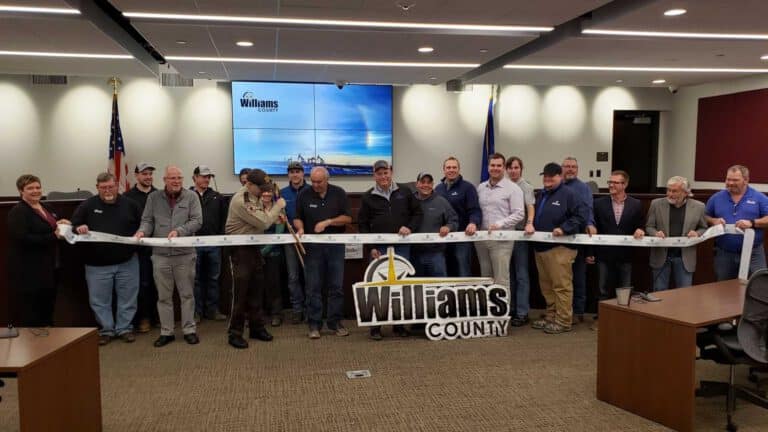