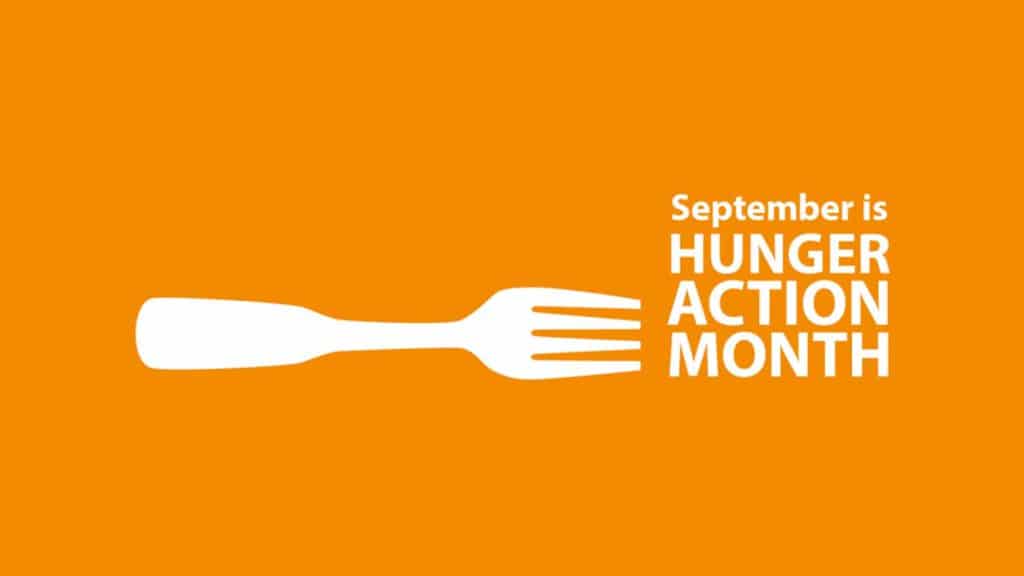 September is Hunger Action Month – a month where people all over America stand together with Feeding America and the nationwide network of food banks to fight hunger.

It’s a month to spread the word and take action on the hunger crisis, and Gage Brothers is teaming up with a longtime construction partner to help the food-insecure population of South Dakota.

To help raise awareness for those who struggle with hunger in South Dakota, Gage Brothers will host a food drive in partnership with Fiegen Construction and JLG Architects to benefit the Feeding South Dakota Food Pantry Program.

“Hunger remains a major concern throughout the Sioux Empire, and we are proud to team up with Fiegen Construction to help tackle this important issue,” said Gage Brothers president Tom Kelley. “We encourage our employees, clients, construction partners and local residents to show their support and help those in our community who are in need.”

This is not the first time that Fiegen Construction and Gage Brothers have joined forces. The two companies have worked together on more than 100 buildings projects in the past 40 years.

In addition, Fiegen is the general contractor for Gage Brothers’ new precast facility, while JLG Architects is the architect of record for the build.

Feeding South Dakota is a nonprofit hunger-relief organization, leading the movement to end hunger throughout the Mount Rushmore State. For more than 40 years, Feeding South Dakota has partnered with communities across the state to distribute food to individuals and families in need.

In 2016, Feeding South Dakota as a whole distributed 13.5 million pounds of food in the fight against hunger. Every single week, Feeding South Dakota assists in providing temporary food assistance to approximately 21,000 hungry individuals and families in South Dakota, while their BackPack Program gives food every weekend to more than 5,500 kids who otherwise might go hungry.

September marks the tenth year the Feeding America network of food banks has organized this annual call to action and tenth year that Feeding South Dakota has participated in the Hunger Action Month movement. This year the campaign will focus on the strong connections between hunger and health.

Statewide, Governor Dennis Daugaard has issued an Executive Proclamation to reflect that Thursday, September 14th, 2017 is “Hunger Action Day” in South Dakota. This proclamation signifies the importance that hunger awareness has in all 66 counties in South Dakota and the support Governor Daugaard grants Feeding South Dakota to continue to feed those who are struggling with food insecurity.

Want to help? You can drop off nonperishable food items at Gage Brothers (4301 West 12th Street) throughout the month of September. You can also drop items off at JLG Architects (232 S Main Ave.) and Fiegen Construction (3712 S Western Avenue). 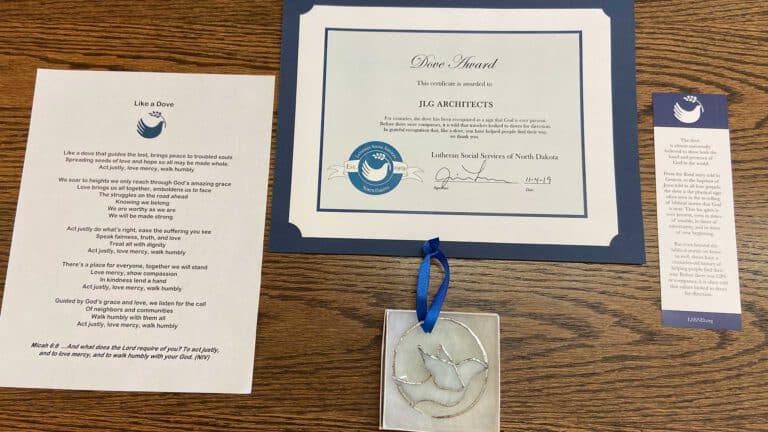