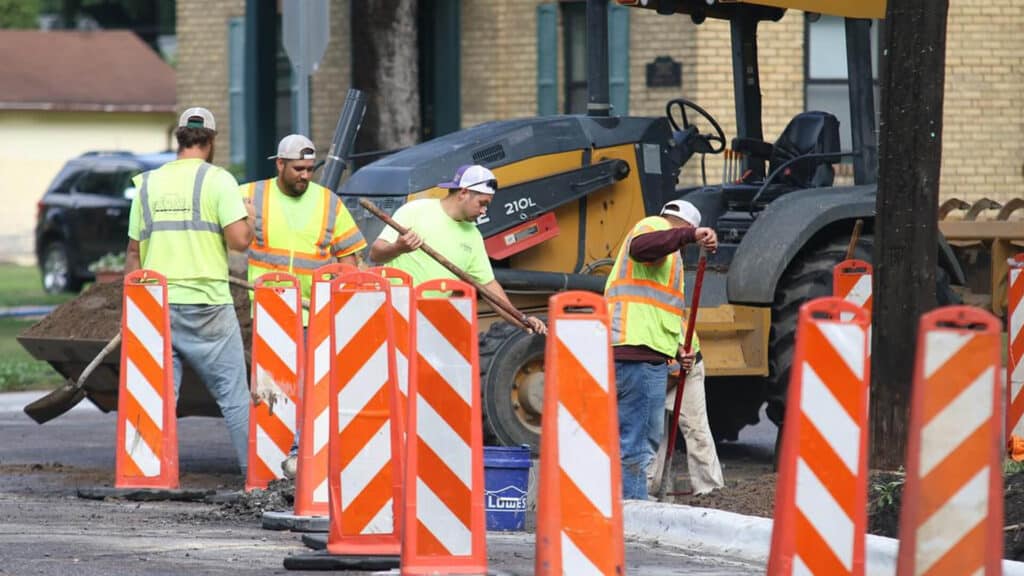 A months-long study organized by the Community Foundation of Grand Forks, East Grand Forks and Region found that the majority of respondents strongly believe the so-called University Avenue Corridor is worthy of public investment.
Back to Journal

A survey conducted by the Community Foundation, the Knight Foundation and the local firm JLG spent months taking answers from residents. The results of the length survey were released Tuesday.

The study, funded by the local Community Foundation and the Knight Foundation, opened in June of 2019. Its results were released Monday afternoon in a lengthy document that outlines the survey’s results and findings.

Its conclusion: “Overall, the online survey respondents felt strongly the University Avenue Corridor is important to the community and is worthy of public investment,” according to the Community Foundation’s release. “Respondents felt that safety for walking and biking could and should be improved. The survey respondents also felt that the aesthetics, beauty and historic charm of the neighborhood should be highlighted, celebrated, and improved.”

The University Avenue Corridor is an oft-discussed traffic artery – with various associated projects – that connects UND and downtown Grand Forks. The study calls the corridor, which runs from UND down University Avenue and eastward to the downtown hub, “one of the most unique connecting streets in all of North Dakota.” In recent years, both UND and the city have undergone “extensive master planning” about the area, the study notes, “for continued, smart and meaningful growth.”

“Because of this, it became important that the main physical connector of the two neighborhoods also underwent a visioning process to ensure that the two can become more interconnected and related,” the study says in its summary.

Among the subcategories of the study and project:

The online survey, administered by JLG Architects, sought to gather input from the Greater Grand Forks community and gauges priorities, ideas, goals and concerns about the University Avenue Corridor.

Of the approximately 1,200 respondents, 36% work on the UND campus, 36% work outside of the campus on in the Grand Forks area and about 23% are people who live within three blocks of the corridor. Of those who participated, 84% said they feel the corridor is important to the community and 83% feel that improving the corridor is a worthwhile public investment. The release sent Monday afternoon by the Community Foundation noted that “respondents felt that safety for walking and biking could and should be improved” and that the “aesthetics, beauty, and historic charm of the neighborhood should be highlighted, celebrated and improved.”

The project was delayed somewhat by the COVID-19 pandemic, according to Jonathan Holth, community and client development manager at JLG Architects, a Grand Forks-based firm. In addition to the survey, the organizations behind it hosted public sessions and sought input from a wide array of residents.

“It was very much a community effort,” Holth said. “We’re very pleased. We had people from all over the community respond and participate. Generally, people are very excited for the possibilities for the corridor. There has been excitement, too, as we have taken it to different community groups and as we begin to take action to move things forward.”