While board members did not cement approval of the option, its positive reception provided staff with direction regarding the scope of Phase II of the project.
Back to Journal

FARGO — At a meeting of the Fargo Park District’s Facilities Committee on Wednesday, Aug. 31, park board members voiced support for doing more than less with the large activities complex now under construction.

“Let’s keep whatever we can and make a beautiful building,” Park Board President Dawn Morgan said, referring to one option outlined which received positive comments from other board members.

The option Morgan was referring to, a Phase II of the project for the new complex would include:

While board members did not cement approval of the option, its positive reception provided staff with direction regarding the scope of Phase II of the project.
While the future complex at 6100 38th St. S. in Fargo is currently called the Fargo Parks Sports Complex, Board Member Vicki Dawson said given the variety of activities it will support, she was in favor of dropping the word “sports” from the facility’s name.

No official action was taken regarding the name, but in a light-hearted acknowledgment of Dawson’s suggestion, other officials at Wednesday’s meeting frequently dropped the word “sports” when referring to the complex.

However, after ground was broken for the project in May, Park District officials directed staff to investigate a predesign phase that added two sheets of ice to the sports complex.

On Wednesday, officials with JLG Architects outlined a number of features and costs associated with an option for the project that included two ice sheets and six pickleball courts.

According to JLG, that option comes with a pricetag of approximately $49 million, while a smaller-scale option with only one ice sheet and no pickleball courts would cost $27 million.

Due to indicated support from board members for the expanded option, the predesign study of the project will take a deeper look at the concept and involve engineers who will work to provide more detailed cost estimates for the project.

That work is expected to take place in September and be reviewed at the next Facilities Committee meeting on Sept. 28.

Phase I of the project, which includes a full-sized indoor soccer turf, four full-sized basketball courts, administrative offices and a multipurpose community space is underway and expected to open in May of 2024.

An anticipated completion date for Phase II of the project has yet to be determined. 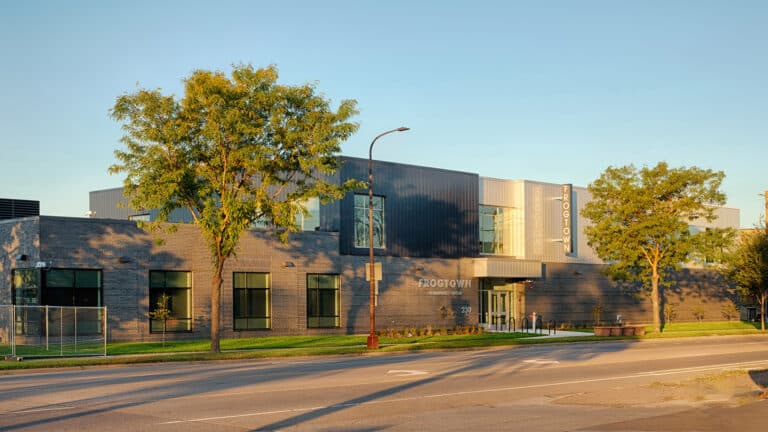