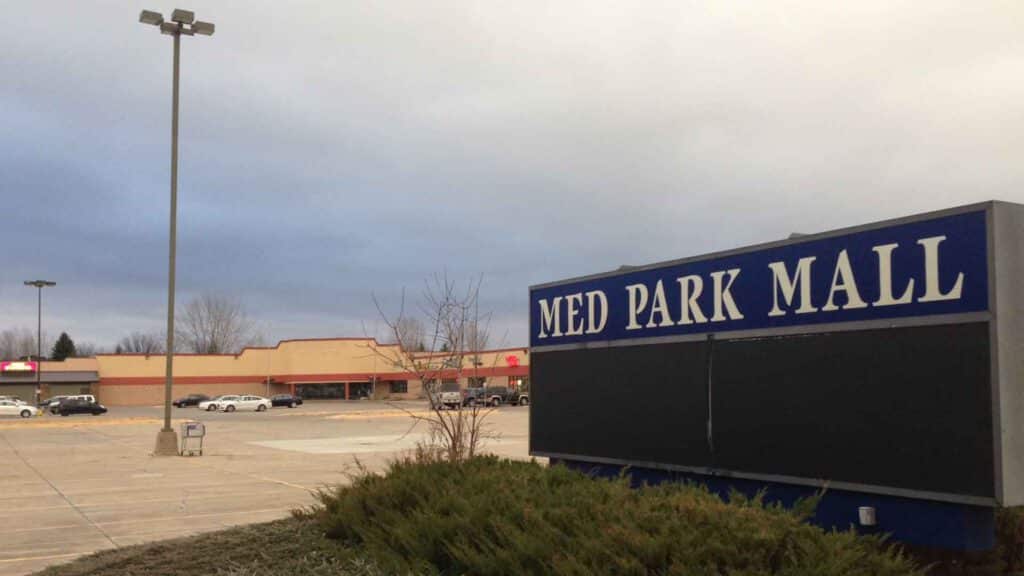 JLG chosen for new social services building
Back to Journal

JLG Architects of Dickinson has been chosen to oversee the construction of a new county social services building.

The decision was made at Tuesday’s regular meeting of the Stark County Commissioners.

Rather than expand on or renovate the existing building at 12th Street West, commissioners have decided on a new building to be located near CHI St. Alexius Health.

“Our thoughts, as a commission, is basically a building, probably purchasing 2 to 3 acres by the hospital,” Commissioner Russ Hoff said.

“Rather than owning two older buildings, we’d have one building and that way it would be hopefully less upkeep,” Hoff said.

Conversations on what to do about the growing needs of the county’s social services offices have long been ongoing.

“For the last 10 to 12 years, we’ve been talking about doing something, adding on or putting it in a new location with a new building,” Hoff said.

With a new building decided on and an architect chosen, JLG will begin the process of design, site selection and construction planning.

The project would cost roughly $6 million, Hoff said, with most of the funds available through capital expenditures, which increases monthly.

“It’s going to take a full year until it’s basically going to be off the ground,” he said.

“It’s not necessarily a want, it’s a need,” he said. “They’re full. We have spaces like closet areas turned into office areas.”

Commissioner Ken Zander echoed the sentiment at Tuesday’s meeting, describing the new building as “badly needed” and “many years overdue.”

“I’m the senior guy on this commission,” he said, “and we’ve been talking about this since I became a commissioner.”

Altru Health System is remodeling the former Scheels sporting goods store at the Med Park Mall, 13th Avenue and South Columbia Road, and plans to relocate some of its patient services there.

Altru has signed a long-term lease for the space, said Jenny Estad, director of orthopedics and neurosciences for Altru Health System.

“We expect to be there for the foreseeable future,” Estad said. “We’re working on demolition of the space. We’re 95 percent complete with that.”

Architectural planning by JLG Architects is in progress and should be completed this month. The target date for completion of the project is December, she said.

Right now, “therapy services are under one roof but in different levels at 1300 S. Columbia Road (the former Rehabilitation Hospital) and the Sports Advantage program is at the Altru Professional Center on South Washington,” she said.

“We’re looking forward to bringing all of these services under one roof,” Estad said. “Providing patient care with collaborative teams is always a focus for us.”

The new location also will offer “ease of access for our patients,” she said.

“It allows direct access to the front door, which is always something we try to get for out patients,” she said.

The new space provides “the overall footprint that gives us space for all of these service lines,” Estad said.

“It’s nice to keep it close to the hospital on Columbia Road and other clinic services,” she said.

After renovations are completed in December, it shouldn’t be too long before the services are up and running, Estad said. Some time will be necessary, though, for “transition and moving of equipment,” she added.

“We’re extremely to have this opportunity,” she said, noting its benefit in the continuum of care for patients and “enhancing their health and wellness into the future.” 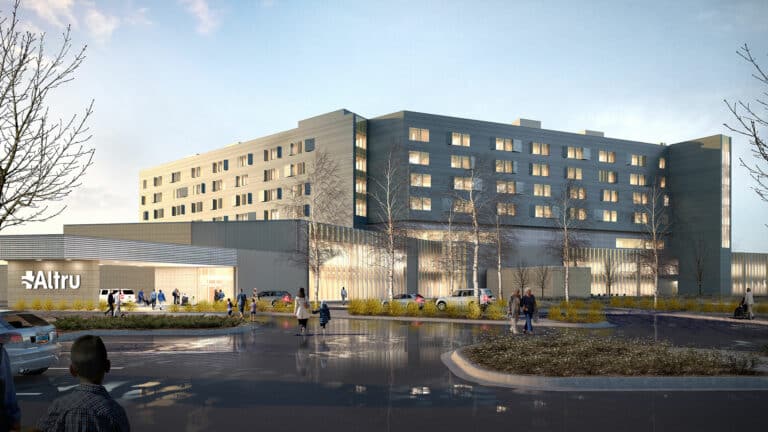